Revenge may be too harsh a word but atonement isn’t, as the North Queensland Toyota Cowboys look to right recent wrongs against the Parramatta Eels in Darwin this weekend.

The blue-and-gold have taken their Round 14 National Rugby League match to the Top End, and even though the Sydneysiders sit one place below the Cowboys on the ladder, they’ll be buoyed by recent memories of their Round 9 hit-and-run mission to Townsville that ended in a 26-6 win for the visitors.

It was one of the Cowboys’ heaviest defeats at home in recent memory and one of two occasions where they’ve lost at home this year by 20 points or more.

There’ll be lessons learned from that late-April clash as Cowboys coach Paul Green looks for his team to continue their recent good form that has netted two wins from their past three outings.

This week, Jake Granville and Shaun Fensom – injured during that Round 9 clash – recounted how painful it was to watch from the sidelines as the Eels ran rampant in Townsville.

Both men will play at Darwin’s TIO Stadium on Saturday and will be keen to help their side nab another road win which would go a long way to keeping them in the top eight long-term – a tricky period in the draw lies ahead, including subsequent road trips to Melbourne and Canberra. 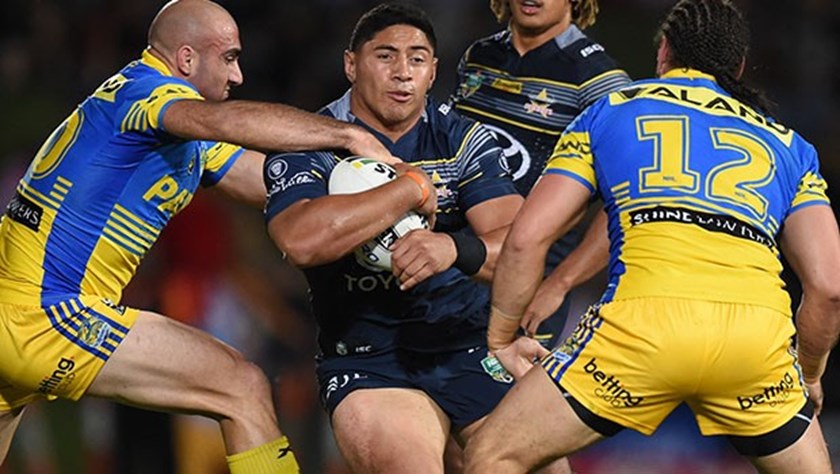 Shaping to make his NRL debut is 21-year-old half Kyle Laybutt.

The Bundaberg product has been named in the No.6 jersey but could step aside for Johnathan Thurston should the champion playmaker recover from a shoulder injury in time.

Thurston was part of a 19-player travelling party to the Northern Territory capital on Thursday.

A final decision will not be made until game day, but Laybutt will be fully prepped and ready should he be called upon.

This week, Granville said he and the rest of the team had full confidence in the youngster, who is in his second year as a full-time Cowboys squad member.

“He has been in our group for a while now, he does most of his training with us each week, and only one session with the (Townsville) Blackhawks, so he’s been going great guns and he’ll be ready should he play,” Granville said.

Should Laybutt and Michael Morgan team up in the halves, they could be facing the unorthodox combo of utility Clint Gutherson and newest Eel Mitchell Moses, who is just a handful of games into his Eels stint after a mid-season switch from Wests Tigers.

But – as with Thurston and the Cowboys – the Eels could pull out a late change with Corey Norman (medial ligament strain) named in the Eels’ extended squad and close to a return from injury. 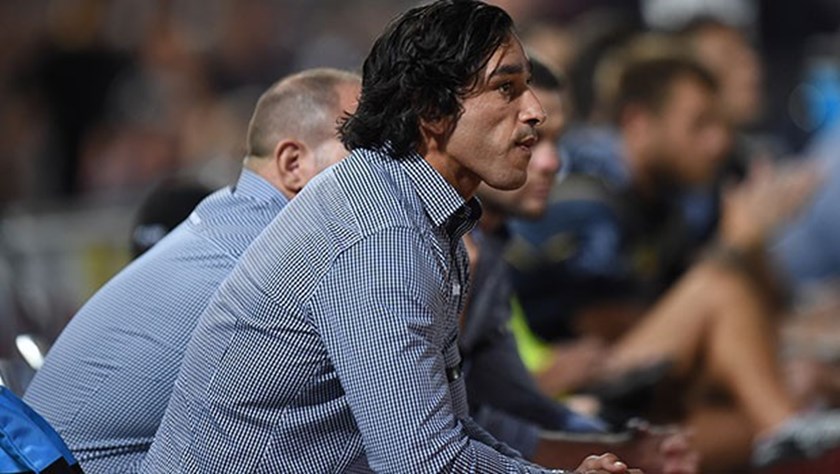 Coming out of a tough State of Origin match, Cowboys linchpin Michael Morgan was outstanding for his club three days’ hence when North Queensland comfortably accounted for the Titans 20-8.

Several days after the match, Morgan said he was sufficiently rested and recovered, and was buoyant heading to Darwin.

Look for Morgan to continue to be heavily involved throughout the 80 minutes as he searches for multiple touches of the footy in each set.

His willingness to challenge the defensive line and his enterprise whilst kicking were two standout elements of his game against the Titans, so should the Eels forwards start to wilt in balmier conditions than they're used to, it could bode well for the Townsville product. 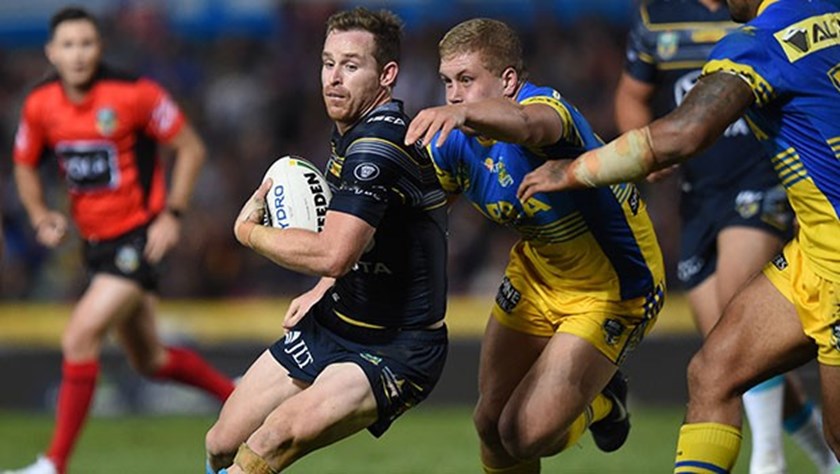 As always, the Eels’ damaging winger Semi Radradra will look to impose himself on the contest from the outset.

With eight tries in 13 matches this year, the Fijian flyer is in continued dangerous form.

And while his opposite in Cowboys’ excitement machine Kyle Feldt could have his hands full, the tables could also be turned with Feldt having strung together his best games this year in recent weeks.

His try against the Titans last outing was vintage Feldt – using speed, strength and agility to create space in a one-on-one scenario when there wasn’t really any space to work with.

After a lean try-scoring trot to start the season, Feldt has touched down three times in his past three outings. 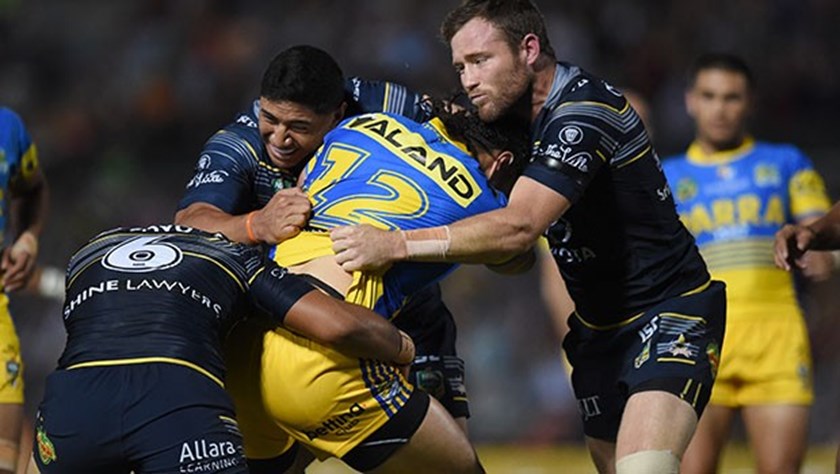 Key on Saturday will be the Cowboys’ ability to make the Eels do more of the tough, grinding work than they’d be comfortable with.

Repeat sets, starting defensive sets in good field positions and starving the Eels of cheap ball and easy metres will be crucial in the sapping Darwin heat on Saturday.

Head coach Paul Green has been reminding his side in recent weeks of the importance of these elements, which will be enhanced with a smart kicking game.

Look to Morgan and Lachlan Coote to use their short kicking games to good effect, whether it be landing the ball in-goal without it going dead or forcing the Eels to complete tough yardage out of their own back corners of the field.