Premiership winner in 2015, veteran hooker Rory Kostjasyn stepped up as an on- and off-field leader in 2016, which was to be his final year in North Queensland after four fulfilling seasons.

Kostjasyn also spent a bit of time in the back row as coach Paul Green looked how to best use his forward rotation.

In May, the 29-year-old Central Coast product stalwart made his City-Country debut alongside North Queensland Toyota Cowboys teammate Kane Linnett.

Taking up a deal with the Knights, Kostjasyn was given a fitting send-off at the Cowboys Presentation Ball, and will be sorely missed by teammates and fans. 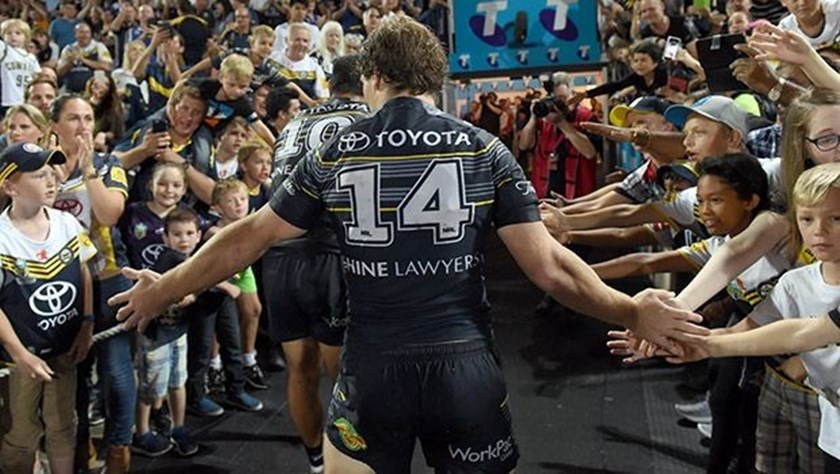