Last season’s Cowboys Players’ Player of the Year produced a stunning first season in North Queensland colours, the former Q-Cup stalwart showing the true value of that competition with his first full season of NRL football well into his mid-20s.

The challenge was for the Rockhampton junior to avoid the ‘second-year syndrome’ often plaguing players who catch the eye in their breakout campaign.

He finished 2016 as the team’s second-most prolific tackler behind back-row ironman Ethan Lowe.

A broken hand late in the season was his only injury worry, the 27-year-old having now suited up for 53 of a possible 55 appearances in his two seasons as a North Queensland Toyota Cowboy.

With Kostjasyn moving on to Newcastle, Granville will have fresh competition for the No.9 jersey from young gun Josh Chudleigh, while veteran Cowboy Ray Thompson also presents utility value in that position. 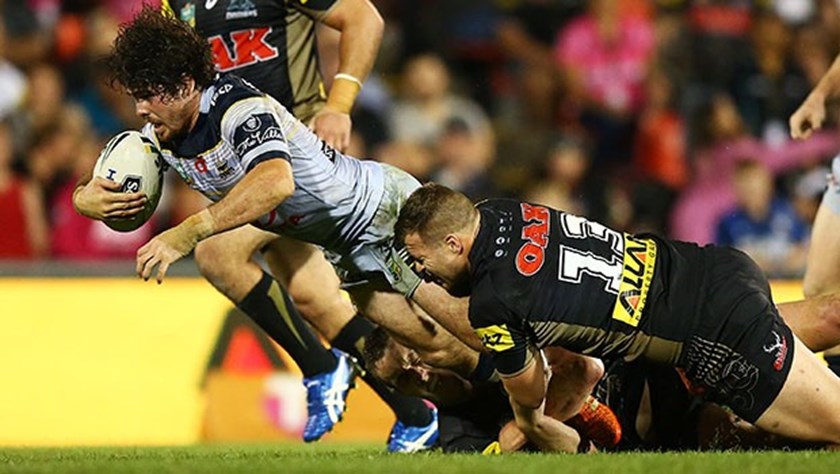 Presented by
24 mins ago