An integral member of the interchange bench for Paul Green during the Cowboys’ 2015 Premiership triumph, versatile forward John Asiata had to work hard to keep his spot in 2016.

Entering his third year as a Cowboy, Asiata started 2016 in the best 17 as Green rewarded loyalty in playing his grand final team for the first four games of the new season.

He was a staple of the Cowboys team until after round 6, at which point he then played four weeks for the Mackay Cutters in the Intrust Super Cup as Green looked for ways to get him more footy under his belt.

Stints in the halves for the Cutters helped the 23-year-old gain a return to the NRL fold, where he remained for most of the season.

Strong internal competition from young firebrands Patrick Kaufusi and Coen Hess led to Asiata moving out of the 17 towards the back end of the season – including in the team’s Week 1 finals loss to the Storm – but the ball-playing forward finished 2016 off in fine style with appearances in the matches against Brisbane and Cronulla. 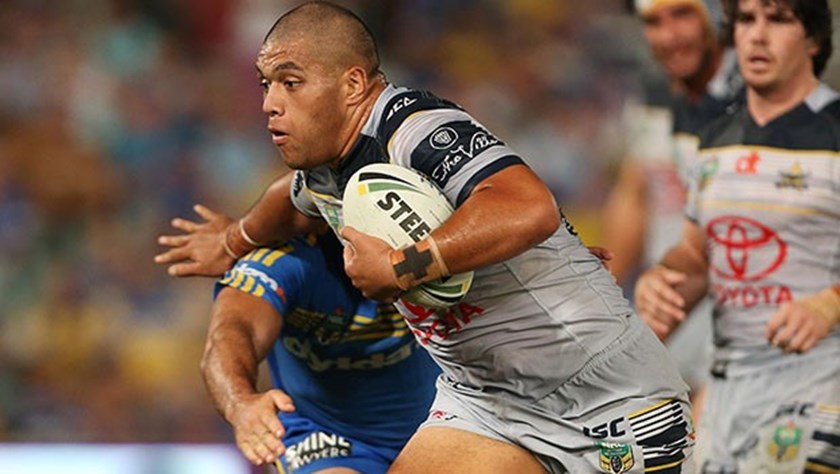 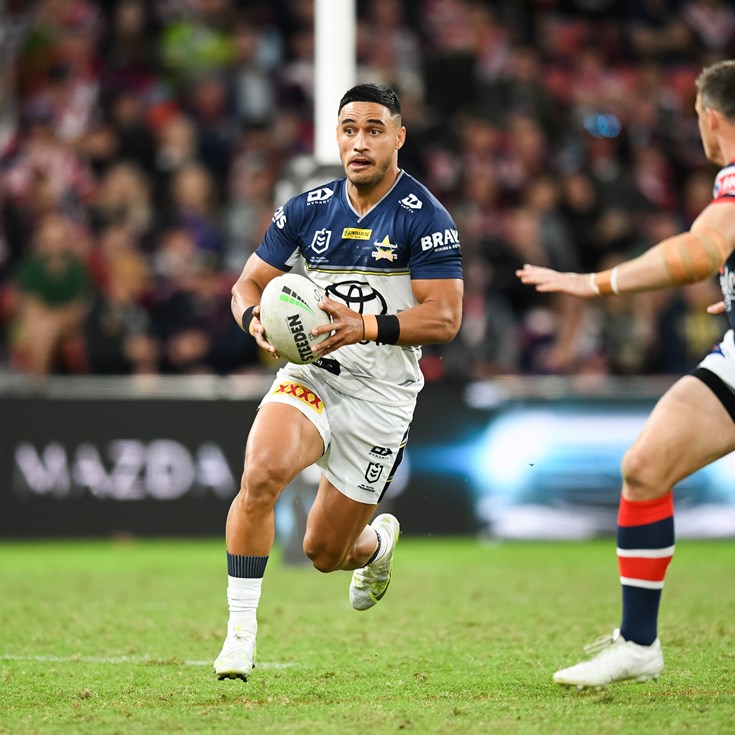