Six Rugby League World Cup 2017 matches will be held in North Queensland Toyota Cowboys country when the tournament is co-hosted by Australia and New Zealand from 27 October - 2 December 2017.

The Rugby League World Cup 2017 (RLWC2017) organising committee today announced the tournament draw, which will feature a blockbuster Kangaroos v England opening match in Melbourne and the final in Brisbane, as the two finalists battle it out for the Paul Barrière trophy and the title of World Cup winners.

RLWC2017 Chief Executive Officer Michael Brown said a deliberate decision had been made to take the Rugby League World Cup to more fans than any World Cup has done before.

“The tournament draw demonstrates how far and wide we are taking matches, from established rugby league communities, to those new and emerging fan bases in all three countries.

“Over the course of the pool stages we have looked to position matches in strong rugby league communities and where large populations of ex-pats, Pacifica and Indigenous fans live, to give those who love the sport and their national teams the chance to see some World Cup action.

“The decision to take matches to places like Darwin, Perth, Christchurch and Port Moresby were made with the future of the game in mind. They are matches we believe will give profile to the sport in markets that have already shown an appetite for rugby league.

“Rugby league is truly a game for everyone. We hope the Rugby League World Cup 2017 leaves a legacy for the game that sees it continue to grow and dominate the sporting landscape.” 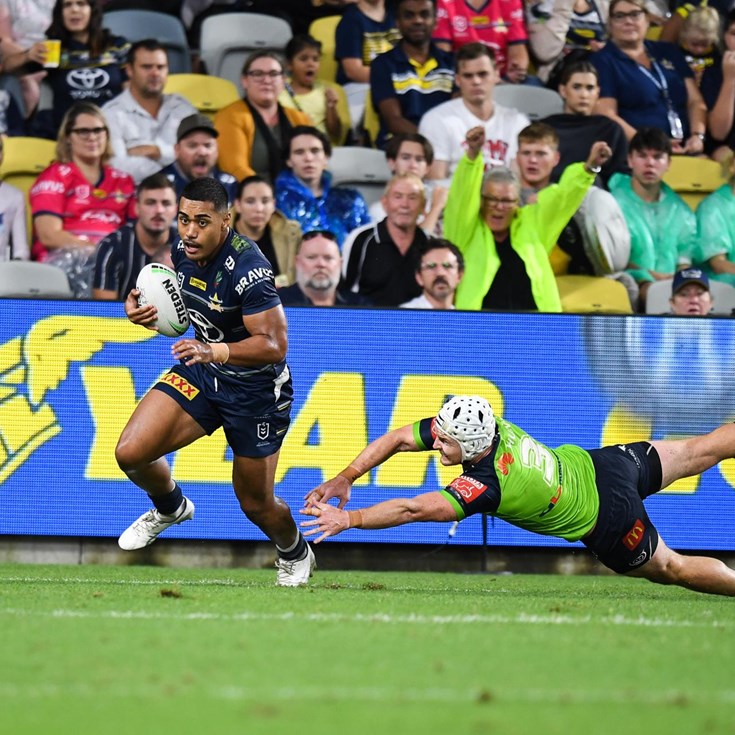