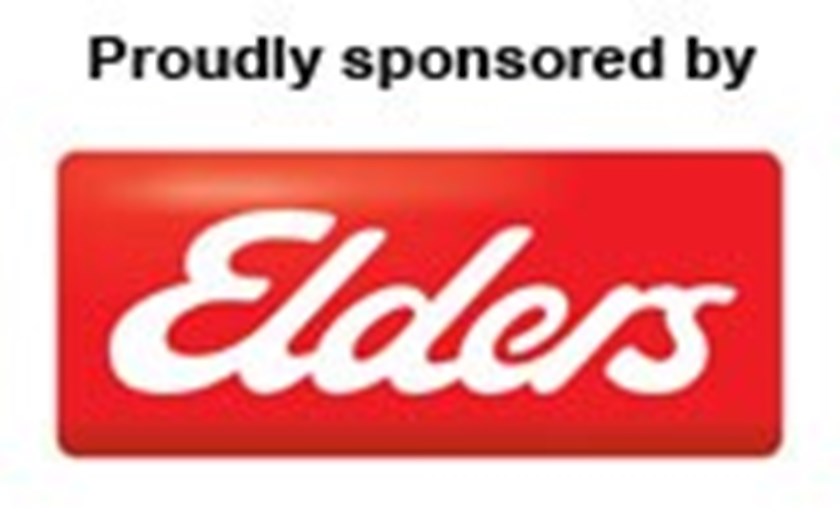 • Cowboys HQ hosted around 150 young sports fans on Thursday afternoon for the inaugural Mango’s Mates members’ coaching clinic and skills session. The event gave kids the chance to rub shoulders with Cowboys greats Matt ‘Mango’ Bowen and Brent Tate, who hosted a series of activity stations aimed at giving participants a fun afternoon, while also getting a sneak peek at the Cowboys’ home dressing sheds. “It’s fantastic to be able to hold events like this,” Tate said. “Not only is it something fun for the kids to do on the school holidays, but it’s a perfect way to encourage families to get a Cowboys membership with access to events like this one of the great benefits.” Run by the Cowboys’ development team with assistance from the NRL game development officers and the Townsville Blackhawks, the day ended with a BBQ, courtesy of United Suburbs Redbacks.

• Javid “Jango” Bowen is set to become the 257th player to suit up for the Cowboys in the NRL, with the recently-turned 23-year-old to make his debut against the Dragons at 1300SMILES Stadium on Saturday night. Bowen revealed this week that up to 15 family members will come down from Far North Queensland for the match, but not before a bit of pranking from his family. Jango reckons his sister joked around with his mother about Bowen's debut, saying he wasn’t selected despite the strong mail that he would be picked to take the injured Kane Linnett’s place in the left centre position.

• The news of his debut was a special early birthday present for Bowen, the former under-20s star sharing a birthday on Wednesday with current under-20s player Kalyn Ponga, who turned 18.

• Kane Linnett was hard at it at training this week, being put through a conditioning session to maintain his fitness after he hurt his shoulder in the round 4 loss to the Broncos. Also well into his recovery is hooker/half Ray Thompson who continues to tick all the boxes in his return from a broken ankle, the Townsville product walking unassisted this week. Sam Hoare (knee) had a successful surgery and will start to ramp up his rehab in the coming weeks. The club’s only other injury concern, Tautau Moga (knee), has been in full training for several weeks and is progressing well.

• Congratulations are in order for Tautau Moga after the centre became engaged to partner Toni recently.

• North Queenslander and former X-Factor contestant Trent Bell will perform his debut single Limitless at the Cowboys’ home game against the Dragons on Saturday night. The tenacious musician is forging a solo career after being part of a group. Bell will perform during the pre-game show, which kicks off at 5.50pm after the NYC game.

• Cowboys analyst Steve Burman was as happy as a kid at Christmas this week after taking receipt of a shiny new drone, used to film training sessions. Burman’s previous drone had a number of issues, mainly that it struggled to fly, but after an initial outing this week, the new model passed the airborne test with flying colours.

• Who was the Cowboys’ staffer who had some major technological issues in the past fortnight? Cowboys’ IT wizard Will Ogilvie spent a busy day last weekend trying to minimise the damage. We’ll say no more.

• Yo, ho, ho, and a bottle of rum – several dozen bottles to be precise! The makers of the iconic drop –Cowboys’ major sponsor Bundaberg Rum – have launched a special premiership range of their famous tipple, with some 100 bottles landing at Cowboys HQ. The mission: for several Cowboys players to sign the bottles to be used by Bundy Rum in their promotional and marketing activities.

• Finally, there’s an award out there that North Queensland Toyota Cowboys' premiership-winning co-captain Johnathan Thurston hasn’t collected. After leading his team to an historic NRL title and collecting international (Golden Boot), NRL (Dally-M) and club (Paul Bowman Medal) best player honours, Thurston missed out on the Athlete of the Month award handed out by the United States Sports Academy. JT was one of 12 in line to win February honours for his World Club Challenge exploits but was beaten to the punch by NBA superstar Stephen Curry. The Cowboys maestro did finish in a tie for runner-up in the men’s balloting with Canadian hockey player Braden Holtby.