Over 150 players from ten North Queensland schools took to the field recently for the annual Matthew Bowen 9s carnival at St Teresa’s College in Abergowrie, north-west of Ingham.

Hosted by St Teresa’s and the North Queensland Toyota Cowboys' Development squad, the round-robin competition had an extra incentive for players to show their best on the field this year.

After two years away from the carnival that carries his name due to playing duties with the Wigan Warriors in the UK Super League, Matthew Bowen was in attendance this year to encourage the players, watch some potential future champions in action and sign a few autographs as well.

“I love coming back to St Teresa’s,” Bowen said.

“Both my brother Brenton and I are St Teresa’s old boys, along with current Cowboy Javid Bowen.

"I’ve got great memories of my time here and it's certainly where I developed my passion for playing.

"It’s great to be able to come back in my new role as Cowboys community engagement officer and encourage the next generation of players.”

“It was great to see the boys playing in the true spirit of the game, supporting their team, respecting their opponents and the officials and trying their hardest. I reckon that the next generation of league champions is looking pretty good,” Bowen said. 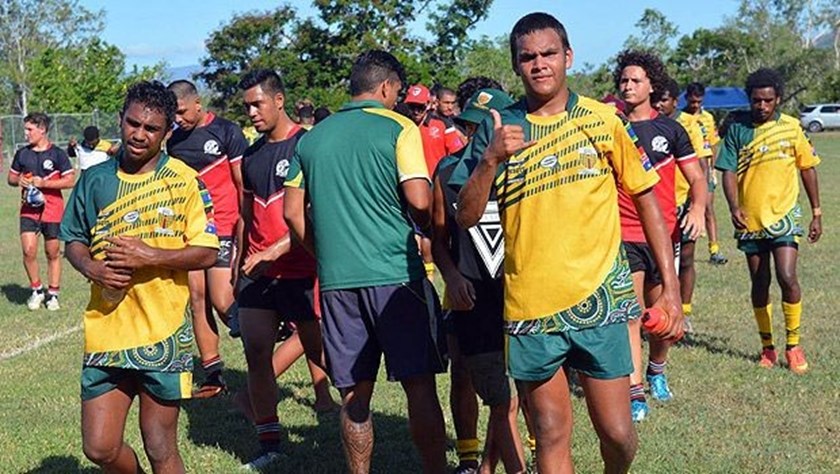