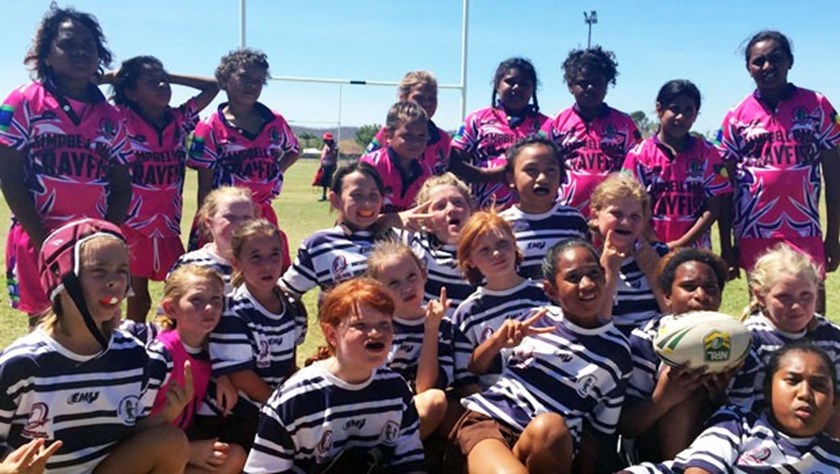 Results from the competition were:

Also on the weekend, the Paul Bowman Challenge – an under-9s carnival named in honour of the Cowboys life member No. 1 and former captain – was held in Bowman’s home town of Proserpine with 720 players from 48 teams taking part. The kids all took part in the Sam Faust Memorial Relay Race – named in honour of the late former Cowboys forward – while the grand final was won by the Burdekin Roosters over Southern Suburbs Cockatoos. The Ivanhoe Knights took out the club sportsmanship award.

Bowman himself travelled to the Challenge, while several Mackay Cutters players also supported the event.