The North Queensland Toyota Cowboys under-20s have put a half-century on the Eels for the second time this season in a dominant Round 20 National Youth Competition display at 1300SMILES Stadium tonight.

The 50-6 victory was built around an overwhelming 28-6 first half in which Todd Payten’s men piled on five tries, including a double to human wrecking ball Viliame Kikau. That the Cowboys went on within in the second half was a testament to their determination not to rest on their laurels, and four more tries in the second half sealed the result and subsequently their eighth win on the trot. 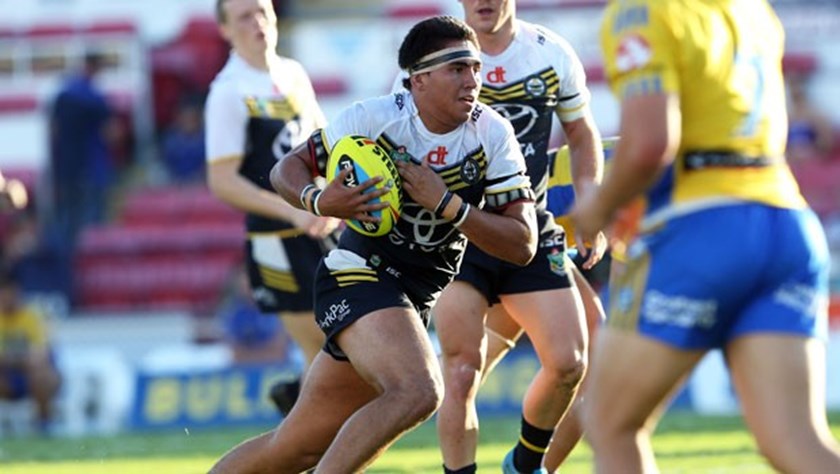 The team have not been defeated since round 10 when the baby Broncos got the better of them. The second-placed Cowboys sit two points ahead of the Brisbane team following tonight’s result, and are just a point adrift of ladder-leaders Penrith.

Tonight’s result is similar to the 54-6 margin the last time these two sides met, in round 13, a win which Payten this week described as his side’s best performance of the season. He would have been similarly impressed with tonight’s effort on home soil. 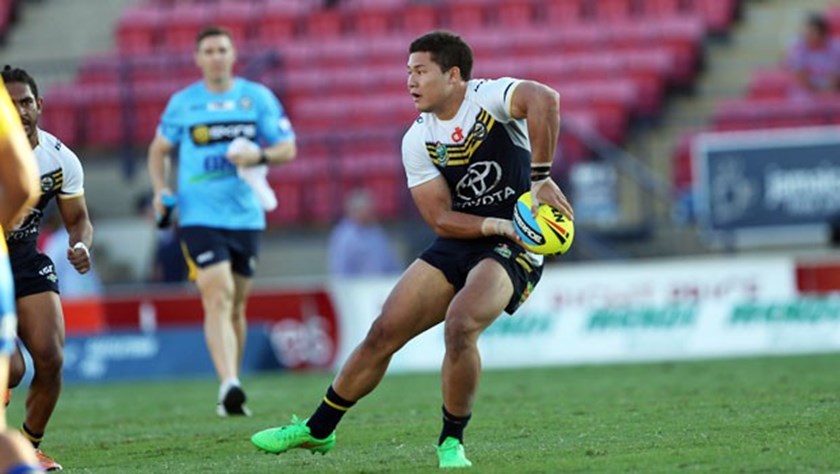 The Cowboys forwards, led by Kikau and fellow pop Ross Bella bent the line at will, while halves Cooper Bambling and Kyle Laybutt controlled the team well around the paddock.

The match also saw the NYC debut of exciting fullback Kalyn Ponga, who has recovered from a long-term sinus issue to play minutes in the second half.