Leading 8-6 at half-time, Kirwan found themselves trailing briefly in the second half and hung tough to prevail five tries to three. 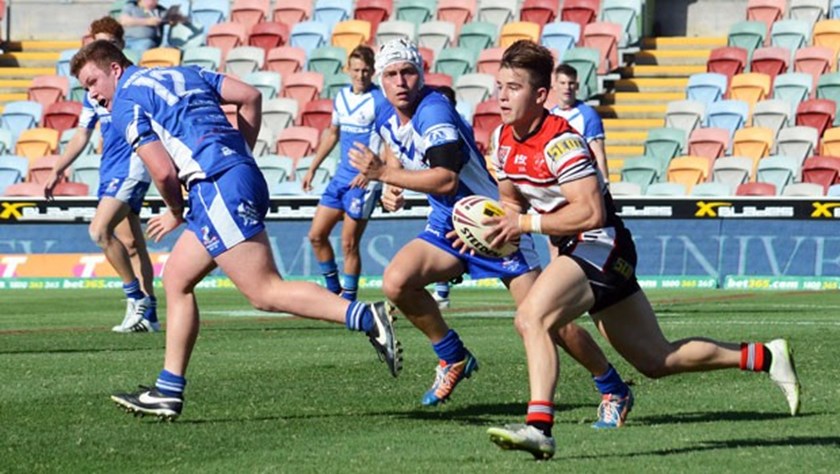 In an at-times spiteful encounter, two melees broke out, but the referee controlled the flare-ups well, and allowed for some impressive schoolboys rugby league to be played.

As expected, Kirwan dominated the ruck, using their powerful forward pack to bend the Ignatius defensive line, while Iggy Park used their speed and broken-play running game to good effect. 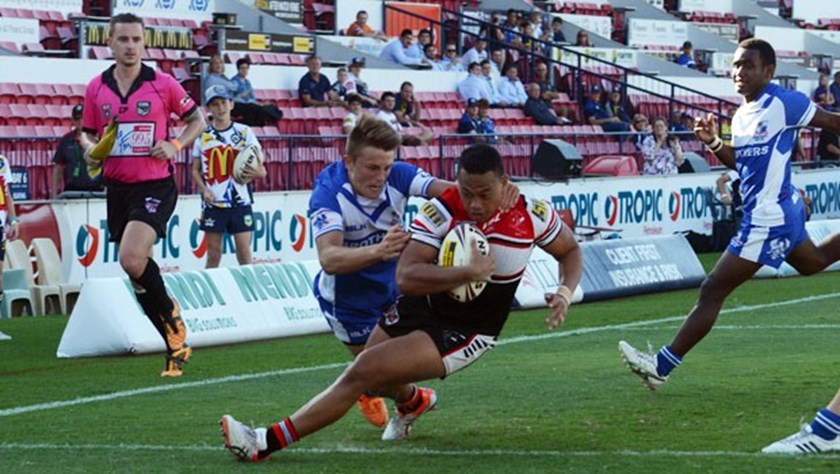 Although Kirwan are the 2015 Aaron Payne Cup champions, both teams still have plenty of footy left this year and will be the North’s 1 and 2 seeds heading into the wider schoolboys comp, the GIO Cup, involving sides from throughout the state. It makes you proud to represent your culture: Taunoa-Brown

The support from the community has been great: Hiku

Presented by
16 hours ago