The club’s 12th win of the season came on the back of a last-round loss to the Sharks and gives the club a massive boost heading into their round 18 bye, from where they will emerge with 28 competition points and entrenched in the top two.

Missing such names as Thurston, Morgan, Scott and Tamou, Paul Green’s men kept their hot streak in New South Wales alive with a three-tries-to-two win for the ages. 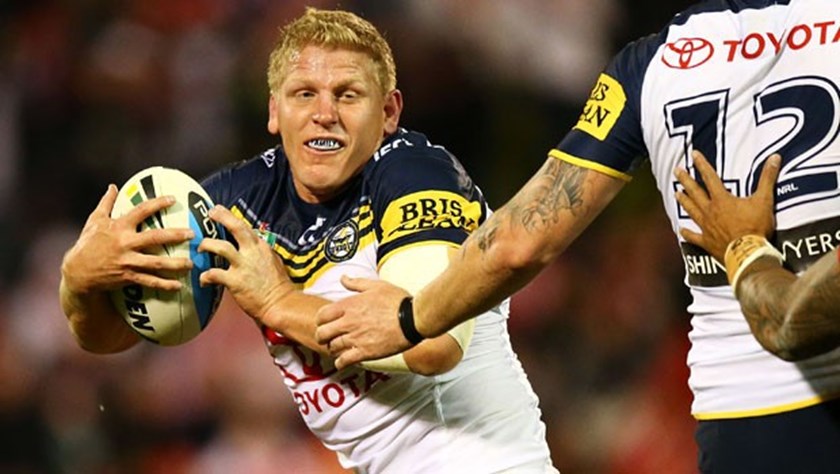 Earlier this season with the club’s State of Origin players missing, Paul Green started preparing for this game, looking at potential halves pairings for when he would again be without chief playmakers Michael Morgan and Johnathan Thurston.

That preparation looked to have paid off early in the game as halves pairing Rob Lui and Ray Thompson – ably assisted by Lachlan Coote at the back – steered the Cowboys attacking ship around WIN Stadium admirably in the opening 40.

Passes stuck, formations kept their shape and by the end of the first period, the Cowboys were 12-6 in front thanks to a Kane Linnett double.

Linnett’s first of two well-timed and opportunistic tries came in the third minute after he pounced on a deflected ball, while he bookended the half with a kick chase and put-down in the 38th minute.

In between times, the Dragons crossed through winger Euan Aitken, who showed good strength to bump off Antonio Winterstein and dive over.

After the match, head coach Paul Green praised the side’s discipline towards the back end of the match, with the team settling into a familiar pattern of completed sets and forcing the Dragons out of their own territory.

The Cowboys do have an injury concern over Winterstein who hurt a pec muscle in the first half and didn’t return for the remainder of the match.

The team’s next opponents are the Manly Sea Eagles at Brookvale Oval on Monday 20 July. 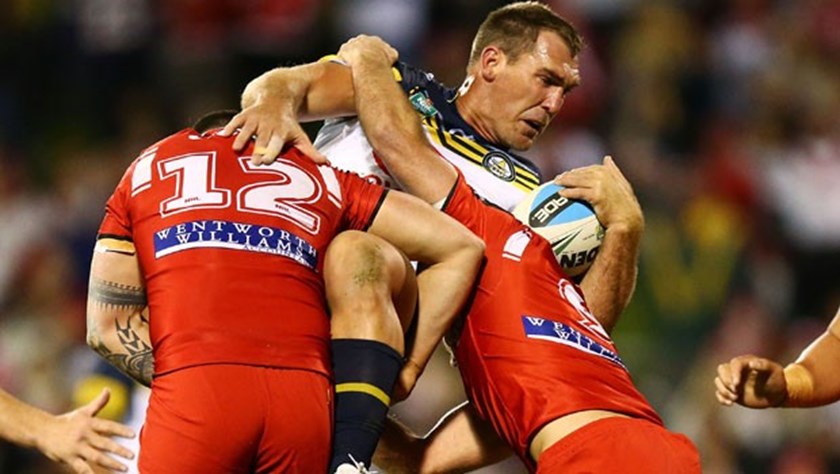 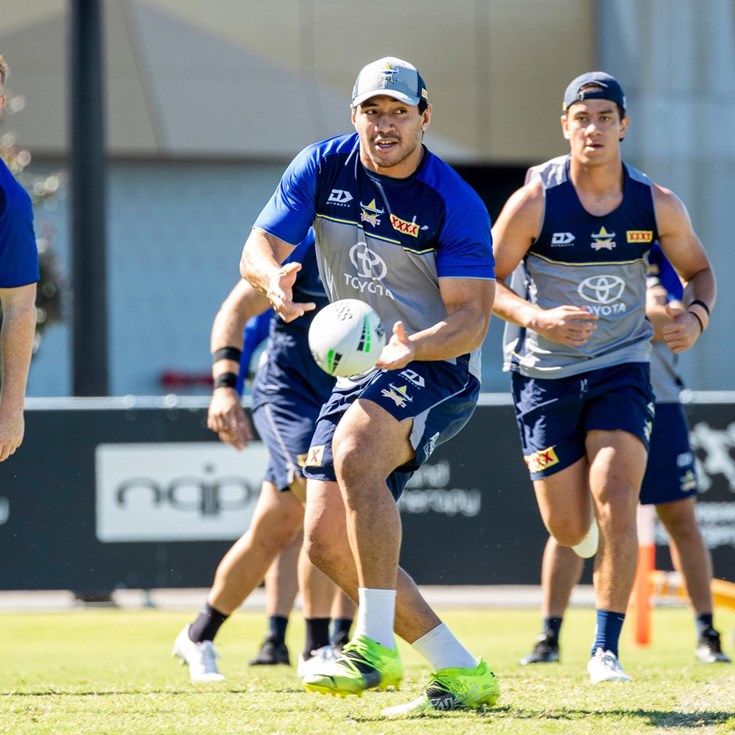