The opening day of the 2015 Laurie Spina Shield under-11s rugby league carnival wrapped up with all 64 teams enjoying a full day of junior footy action on Friday.

Proudly presented by the North Queensland Toyota Cowboys and Fantastic Furniture, the Laurie Spina Shield is in its 19th year, with day one featuring the completion of the first four full rounds of competition at Brothers Rugby League Club, Kirwan.

The grand final will be played as the main curtain-raiser to tonight's round 16 NRL match between the Cowboys and the Sharks at 1300SMILES Stadium.

Prior to that match, all teams will play at least two more matches at Brothers, as well as one player and one official from each team forming a guard of honour for the NRL team run-on and all 64 teams taking part in the Fastest Feet Relay at NRL half time. 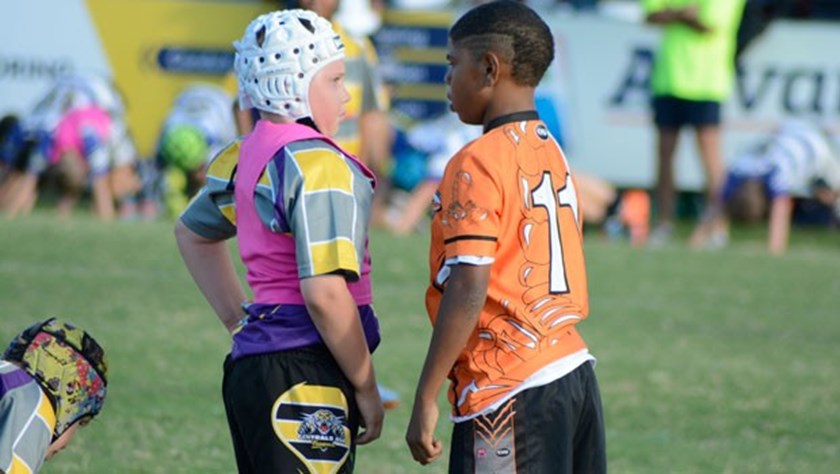 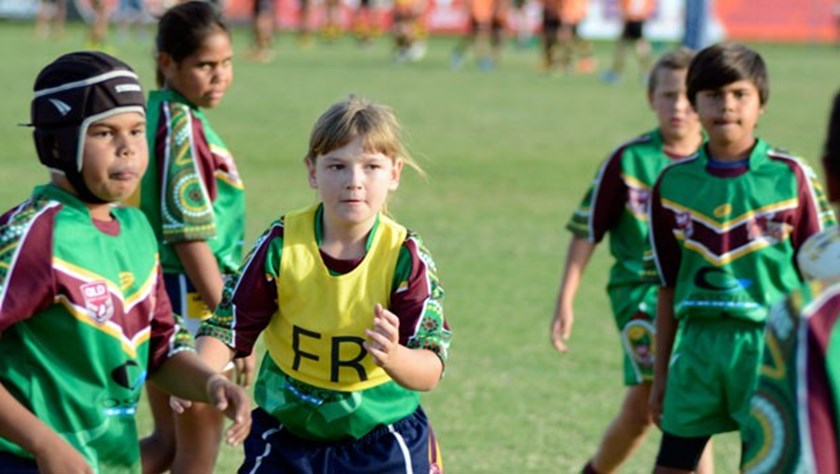