The NYC local derby between top-of-the-table Brisbane and the third-placed North Queensland Toyota Cowboys proved to be a difficult night for the home team, with the final scoreline showing 44-10 at 1300SMILES Stadium.

After some good attacking football from both sides, it was the Broncos who gained the upper hand and raced away to a 10-0 lead before the Cowboys struck back in the 20th minute through a Conor Carey try to trail 10-4.

The Broncos then turned up the pressure with three more tries before the half-time break to lead 24-4, leaving the Cowboys with plenty of work to do in the second half.

A second-half Cowboys revival wasn’t to be though, as the Broncos continued to break the line and with four more tries led 44-4 before Coen Hess crossed and converted his own try in the 69th minute of play to bring up the final 44-10 scoreline. 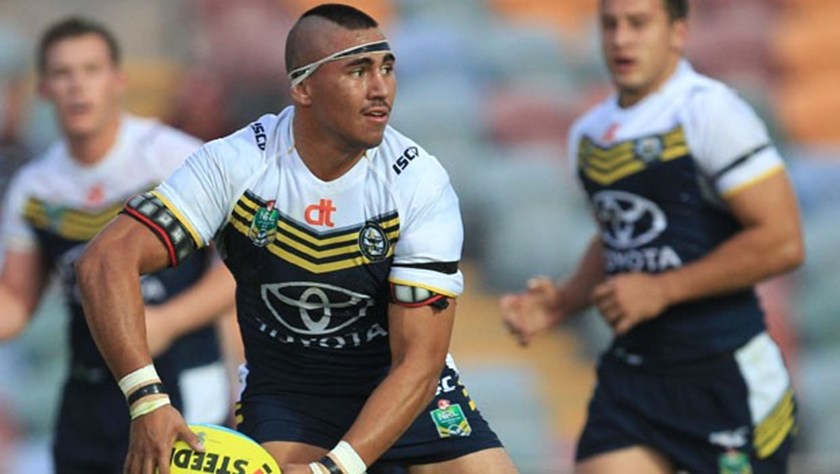