For the second week in a row the Townsville Blackhawks have racked up a half-century scoreline against their Intrust Super Cup opponents.

This time it was the Central Queensland Capras who copped a hiding from the newest team in the competition, as they ran in nine tries to two at Jack Manski Oval on Saturday.

The home side surged to a 28-nil lead by half-time with Tom Humble, Neville Costigan, Moses Pangai, Zac Santo and Rhyse Martin all crossing the stripe.

Martin wasn’t finished with his try-scoring exploits, adding another three before the 80 minutes were up.

The 50-12 victory keeps the Townsville-based side on top of the ladder with a superior for-and-against record.

There was more joy for the Mackay Cutters as five-eighth Cameron Cullen bagged a hat-trick of tries in their 30-8 win over rivals Easts Tigers.

The Cutters, who were back at home, lead 16-nil at the main break before adding more pain to the visitors on the scoreboard, with Michael Sio adding his name to the scoresheet twice.

The 30-8 win was Mackay’s third straight, and leaves them third on the ladder after four rounds.

The news wasn’t as good for defending champions the Northern Pride as they slumped to their third straight loss against the Burleigh Bears at Pizzey Park.

The last time the Cairns team was winless after four rounds was back in 2010.

Despite the 18-10 defeat, the Pride showed plenty of ticker to remain in the contest against the Bears.

Semi Tadulala and Luke George both got on the scoreboard for the Pride, but just before the break the home side took the lead and never relinquished it.

It doesn’t get any easier this weekend for the Pride as they take on the high-flying Ipswich Jets. 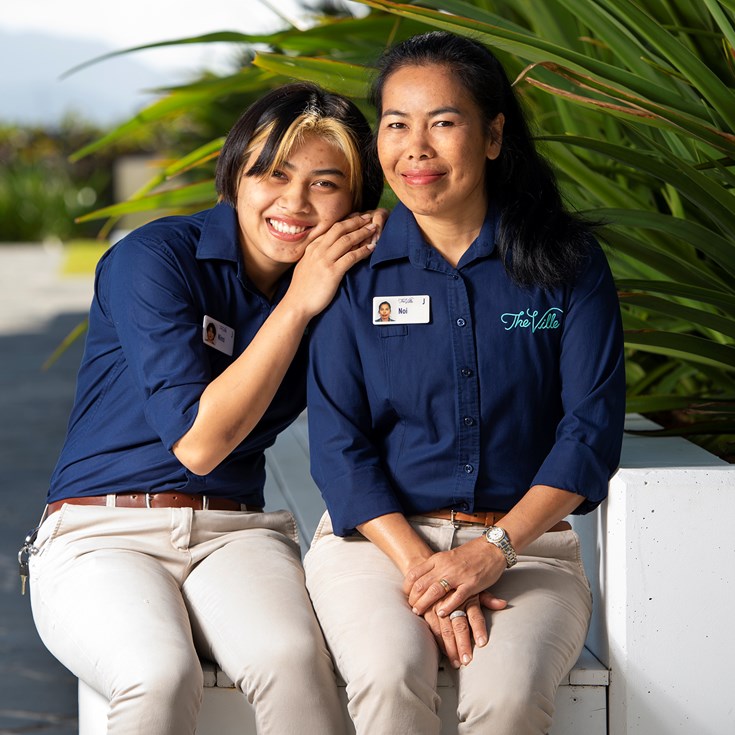