The young back-rower was originally not slated to return to training until 5 January, having been given extra time off before starting pre-season after not finishing his commitments with New Zealand until the first week on November.

However, the 21-year-old contacted the Cowboys coaching staff on Wednesday, saying he’d like to have a run around a bit earlier than planned and he was on the park for the first time at the Townsville Sports Reserve for Thursday morning’s skills session.

Taumalolo isn’t returning to training full time, however – he's only planning on making the occasional appearance before the Christmas-New Year break as he continues to rest up following his breakthrough season.

Not only did he play in all the Four Nations matches for the triumphant Kiwis, he had a career season-high of 25 matches in North Queensland’s NRL squad, with 23 of those in the starting pack.

Thursday's session on the field was the Cowboys’ first since their four-night camp in Cairns which finished on Monday. 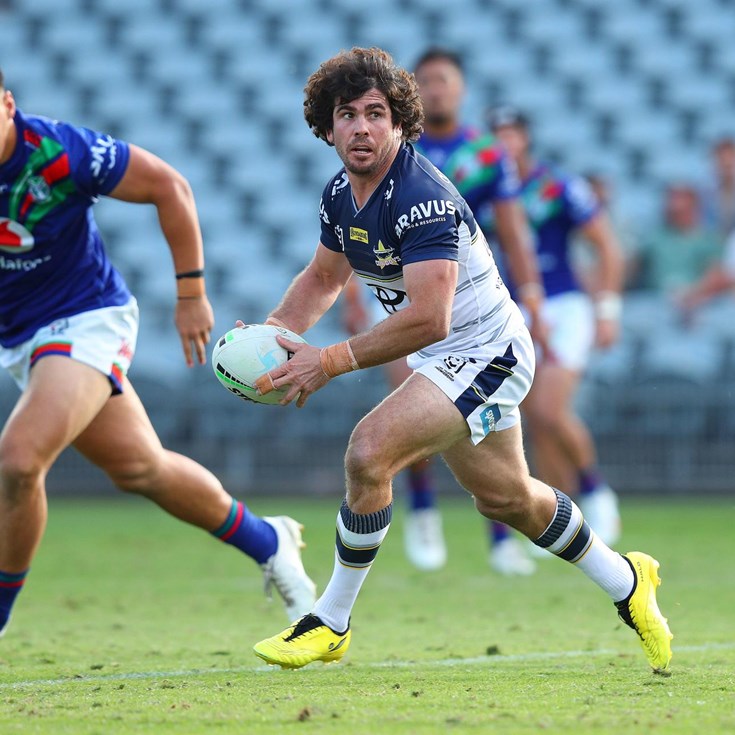