One of the most heartbreaking events of the season for the Cowboys was the serious knee injury that Cameron King, one of their major signings for the year, sustained late in the round 10 clash with the Roosters at 1300SMILES Stadium.

The ex-Dragons hooker had only made his North Queensland debut a week earlier in the win against Brisbane after overcoming off-season shoulder surgery and playing six matches for the Northern Pride.

The ACL rupture cost him the remainder of the year.

King should return to full training before the Christmas-New Year break and will then push for NRL selection during the trials.

He’s in a fierce competition for the hooker role, with Rory Kostjasyn, Ray Thompson, new signing Jake Granville and NYC graduate Josh Chudleigh all in the mix.

No one would begrudge him an injury-free 2015. 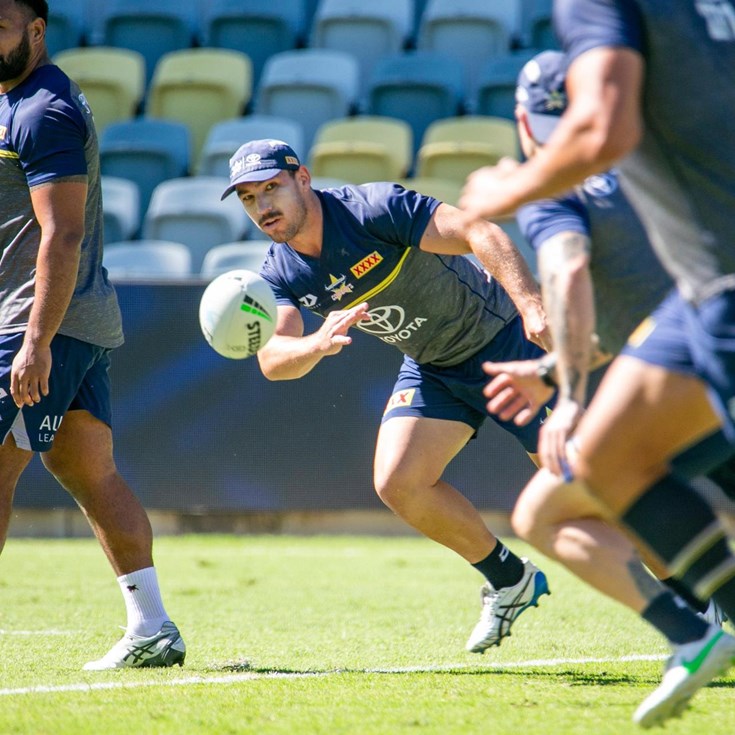