The North Queensland Toyota Cowboys had the privilege of hosting Distant Star member Josh Paix at last weekend's game against the Sea Eagles at 1300SMILES Stadium.

Josh has cerebral palsy and his family travelled all the way from the Sunshine Coast to be part of game day as a surprise for Josh! 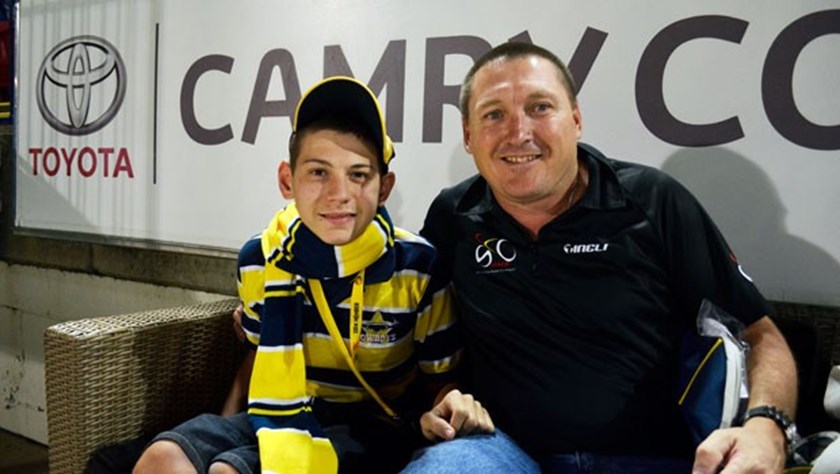 Thanks to Toyota for kindly donating use of the Camry Couch for the night – our guests enjoyed a bird's eye view of the game, plus Bluey dropped by (he never misses a photo opp!). 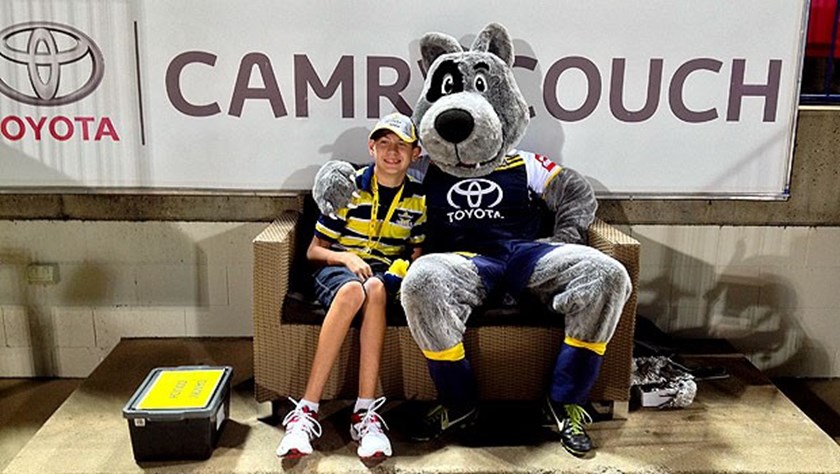 Josh then got to meet some of his Cowboys heroes during their victory lap after full time. Thanks to the Paix family for their support and for making a great game day even better!