Mackay’s hopes for a finals berth were ended last weekend following a 62-10 loss at the hands of a rampant Ipswich Jets.

Prior to the weekend, the Cutters were one of the form teams of the competition and looked to be setting themselves up for a run to the finals.

The Falcons will be aiming to regain the form which saw them push finals contenders – including the Hunters and the Jets – all the way in recent weeks.

In team news, Doug Hewitt takes his place in the starting side over Dan Murphy for the Cutters, while Josh Osborne drops to the bench for Chris Gesch.

They will have three Cowboys – Curtis Rona, Anthony Mitchell and Zac Santo – in their starting lineup.

Although the Falcons named an unchanged lineup to the one that lost to the Capras last weekend, they will be forced to make changes with lock Jacob Samoa out with a finger injury.

Mboya Adams is in doubt with a wrist complaint, while Sam Wright is battling a foot injury.

Mackay will fancy their chances having won the past eight encounters between the sides, including a 38-18 victory against the Falcons at the same venue last year.

Mackay local Kelvin Nielsen will bring up his 50th Cup game for the Cutters.

The Pride all but confirmed their second minor premiership in a row with their gutsy win over Tweed Heads last weekend, while the Magpies were downed by the Tigers to extinguish their finals hopes.

For this match, the Pride will be without Alex Starmer, Javid Bowen and Ben Jeffries who were all injured last weekend.

Back-rower Blake Leary, who recently signed a two-year deal with the Manly Sea Eagles, has also not been named.

One of their more impressive performers in recent weeks, Magpies fullback Jordan Rapana will play his first NRL match for an injury-ravaged Canberra Raiders side against the Eels in Darwin this weekend.

A win for the Pride will guarantee they are this year’s minor premiers. 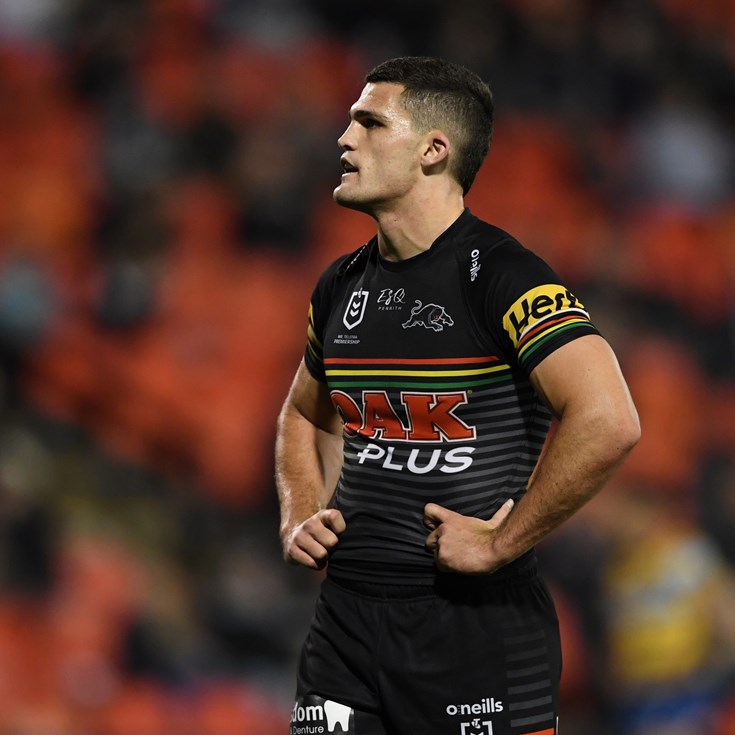