Toyota Cowboys front-rower James Tamou has been handed a different role for the New South Wales Blues as they try to clinch the 2014 State of Origin series in game two at ANZ Stadium on 18 June.

After starting in the series opener two weeks ago, Tamou was today named on the interchange bench by the Blues, who have pushed Paul Gallen into the prop position following Greg Bird’s return from suspension in the back-row.

Josh Dugan and Will Hopoate have been selected to replace the injured Morris twins at right centre and right wing respectively, while Tony Williams drops out of the 17.

Gallen said he was happy to move to the front-row.

"I had to make room for my mate Birdy. I've been in the front-row before. It doesn't worry me one bit," the NSW skipper said.

"I know how upset he [Bird] was to miss game one. It was a harsh penalty. He was upset. He is great to have in the team. He is a real leader."

A win for NSW next Wednesday night would end Queensland’s eight-year Origin dominance after the Blues won the opening game in Brisbane last month.

The Blues squad flew to their base in Coffs Harbour on Tuesday afternoon. 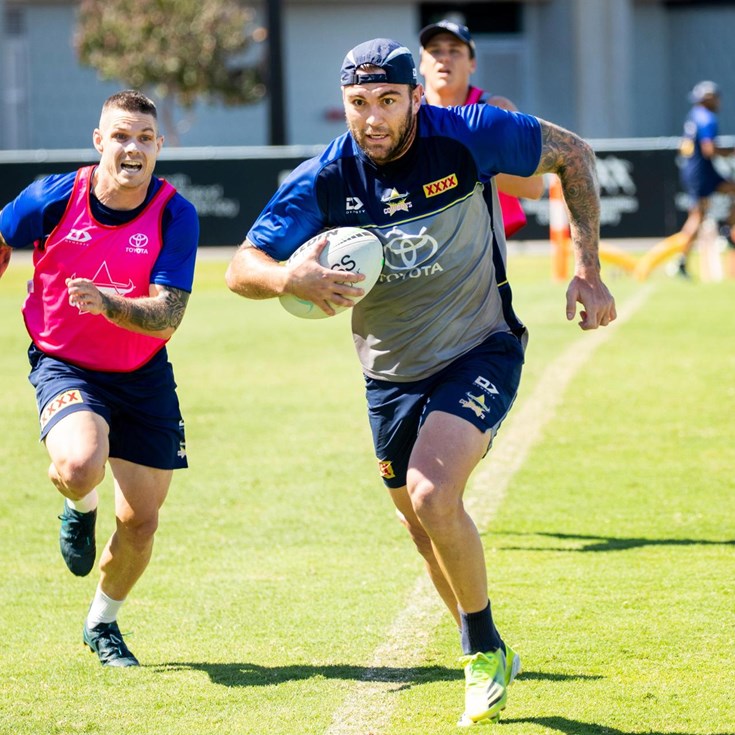