The board of the North Queensland Toyota Cowboys has reached a decision on head coach Neil Henry that will see his tenure at the club conclude at the end of the 2013 NRL season.Neil has had a long association with the Cowboys, starting off as an assistant coach in 2003 to 2006 before serving as the head coach for the past five seasons, taking North Queensland to the finals in 2011 and 2012 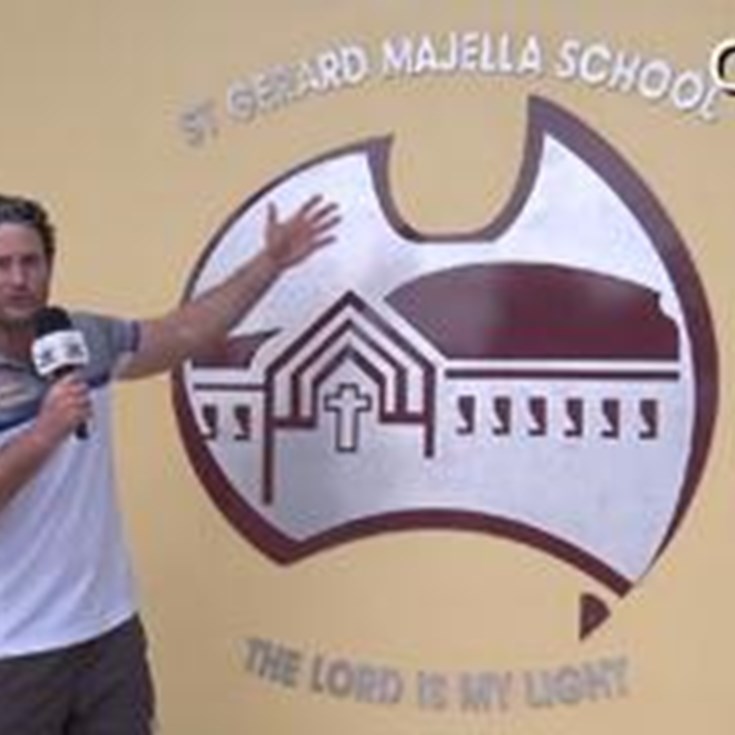 Cowboys on Tour in Mt Isa